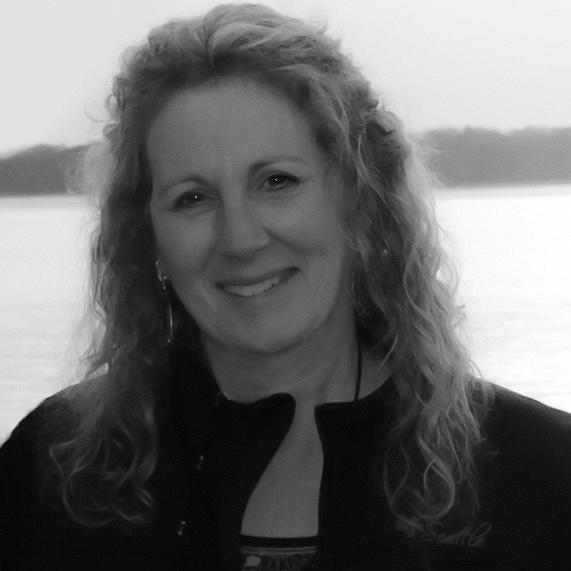 Hello, this is me, Shara Abel. Welcome and thank you for joining me on this journey!

Through my photographic art I create illusions which transport viewers on boundless journeys through space and time.

Starting with my imagination and multiple layers of my original images, my pieces are crafted by incorporating a detailed process of dismantling, editing and reconstructing to create new, unique pieces which then tell stories of their own.  Creating experiences outside the realm of traditional photography.

These stories give viewers a moment in life to pause, reflect, and connect with the emotional and spiritual realms within themselves and others.

With a lifelong love for composites of mixed elements, along with a fascination for the unusual and thought-provoking, it was a natural progression for me to blend them in my own work.

My work has been well received and won many awards. Having appeared in multiple exhibits at museums and galleries, my work has also been used commercially as well as held internationally in private collections.

If you would like a custom or personalized piece please contact me and I will help make your vision a reality.

Ask me a question!

Shara Abel transports her viewers on infinite journeys through space and time with her thought-provoking photographic art creations. Sensing a kindred spirit to the complexity of conceptual art, composites, and surrealism, you can often see these characteristics mirrored in Shara's fantasy pieces.

Carefully crafting together multiple layers of her original photographic images through a detailed process of dismantling, editing & reconstructing, Shara creates unique new pieces, which then tell stories of their own.

Shara's journey began after winning her first photography contest in 2009. In 2011, she moved from Northern Virginia to Central Florida and decided to pursue her passion for photography.

While exploring traditional photography avenues she continually felt an intense pull to create something more than the image before her. Through extensive experimentation Shara discovered how to create “visual magic” in 2017, and her fire was lit!

In 2019 Shara completed the New York Institute of Photography program and continues to learn by persistent study and experimentation. She is grateful to the artists and photographers who have shared their knowledge along the way.

Shara's work has been well received and won many awards. Her work has appeared in multiple exhibits at museums and galleries. Her work has also been used commercially and appears internationally in private collections.